Join Dark Journalist in this special episode as he welcomes back UC Berkeley Professor and Best-Selling Author Peter Dale Scott. Professor Scott coined the term 'Deep State' to describe a secret system of power that has controlled historical events, staged false flag operations, orchestrated the JFK Assassination and sought to control the Presidency ever since. From intelligence agencies, Wall Street, Corporate Control and the Mainstream Media, the Deep State has been functioning side by side with the public state, but it has no sense of the rule of law and has employed covert operations to achieve its dark goals of the centralization of power and domination over humanity!

Professor Scott describes The first Deep State revolt as the assassination of President John F. Kennedy, who was dedicated to a peaceful world and reigning in the power of the CIA and NSA which had grown to dangerous levels never anticipated when they were created. Kennedy was making bold moves to dismantle elements of the Deep State in the government, military and CIA, but was removed by an invisible and pervasive political force that saw him as a threat to their plans for worldwide domination. Professor Scott is the premier researcher of the Deep State, CIA & The JFK Assassination. In this special episode he will share groundbreaking new research from his latest book, Dallas '63 the First Deep State Revolt Against The White House.

Shocking, revealing, compelling, disturbing, eye-opening and spellbinding, this is the Dark Journalist episode that will leave you asking "Who really is in control of our world?!" 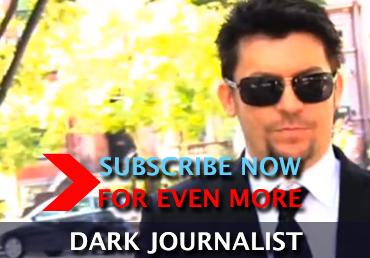 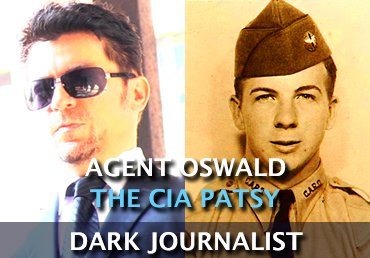