SUPPLEMENTARY MATERIAL FOR DARK JOURNALIST'S X SERIES:
Dark Journalist Daniel Liszt has created the groundbreaking X-SERIES that follows the X Steganography through the history of Political and Covert groups coordinating in a Stealth fashion the Secret work of the Mystery Schools X Technology. Below is some supporting documentation of his findings! Professor John G. Trump
John G. Trump, President Trump’s Uncle was Sent by the FBI to Confiscate Inventor Nikola Tesla’s Papers and look for information in them that could take down “Flying Objects” at a distance. 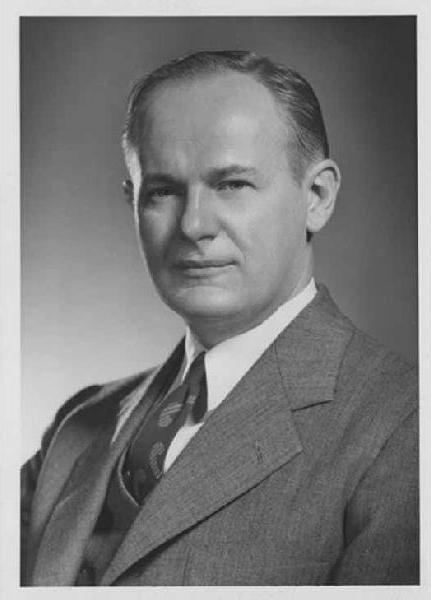 Box X
John G. Trump’s extensive paper collection at MIT is located in “Box X.” The contents reveal he was deeply involved in work for the secretive Rad Lab at MIT headed up by Vannevar Bush. 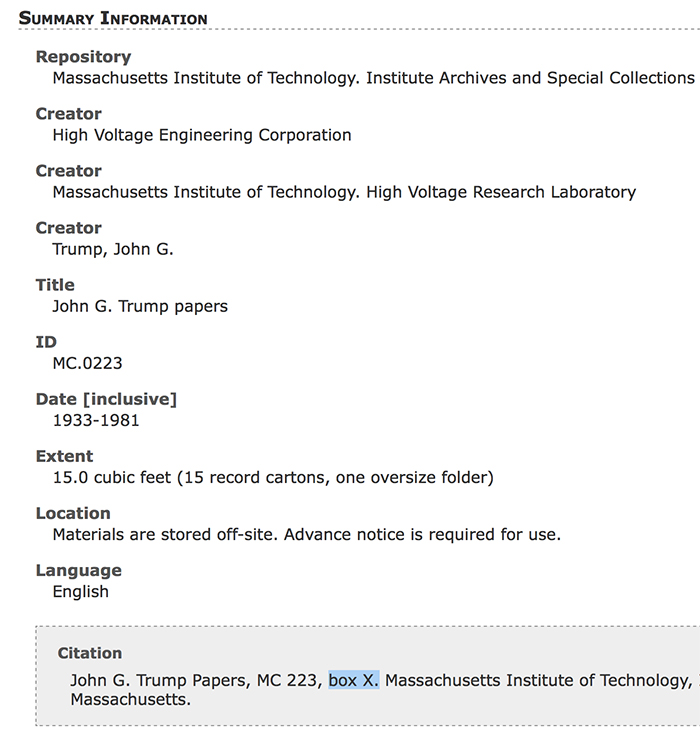 Trump's MIT Mentor Vannevar Bush
John G. Trump’s mentor at MIT was Vannevar Bush who headed up the US Office of Scientific Research and Discovery (OSRD). Bush was also in charge of The UFO File according to Leading Harvard Physicist Robert Sarbacher. 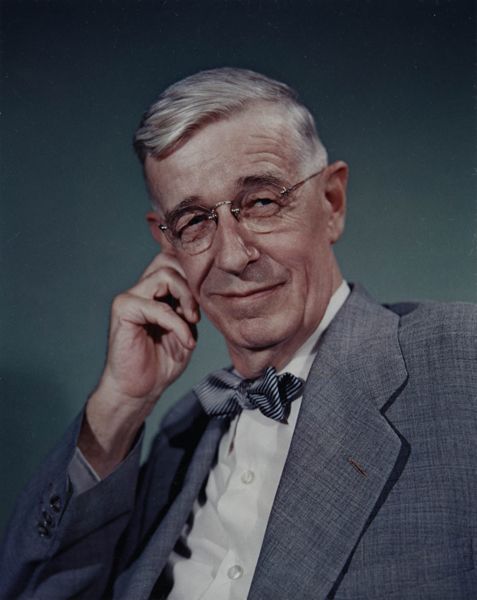 Harvard Physicist Dr. Robert Sarbacher
Dr. Robert Sarbacher who openly discussed the subject of UFO investigation by a scientific arm of the Government, has been largely made into a “non-person” by the US establishment for his lack of discretion on the UFO File. 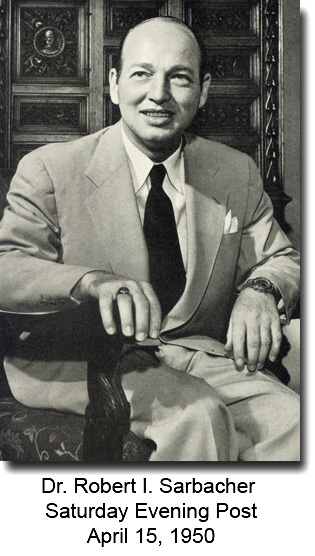 Dr. Robert Sarbacher becomes "Non-Person."
After Dr. Sarbacher's death in 1986 not even a Wikipedia Page exists about his incredible Scientific Achievements. 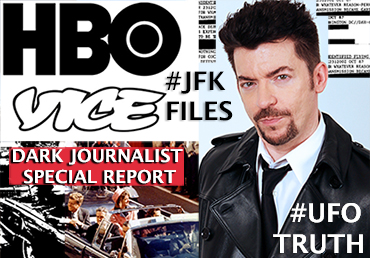